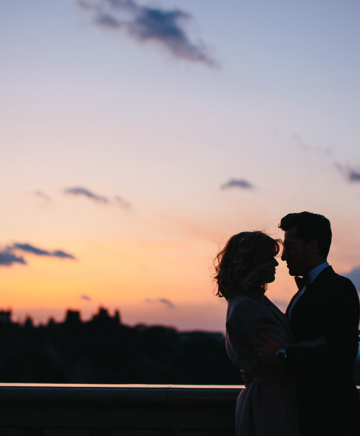 Wedding proposal in Florence in Tuscany, Rita loves this city, especially the Michelangelo Square where you can see the panorama of Florence, and this is where Kais knelt to ask her hand. Florence is traditionally a romantic city, favored by couples who want to spend a pleasant holiday of love.

The Tuscan capital is in fact a triumph of places where you can walk hand in hand with your loved one. Kais and Rita had organized to best the entire trip, with the posts to be having to visit, maps, small tour through the streets of the city. But Rita could not imagine what had organized her love. Kais, had contacted me shortly before, telling me his intentions, so together we organized this beautiful plan.

The morning of that fateful day, I met with Kais and Rita with the excuse of having to take some photos of their holiday here in Florence. After a long walk, we head to Michelangelo Square and once reached the top, he looks into her eyes and he kneels to ask for her hand, while I continued to take pictures. It was great, perfect and a complete surprise! A successful wedding proposal. The emotion  was felt in the air. The view of Florence from such a high point is definitely magnificent from here one can see the greatness of Florence, with its magnificent monuments, gardens, with his art that leaves an indelible mark. "Two souls with but a single thought, two hearts that beat as one"  (John Keats) 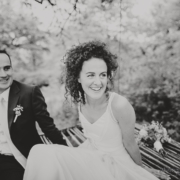 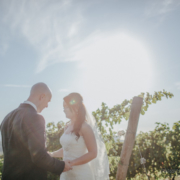 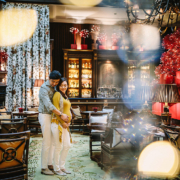 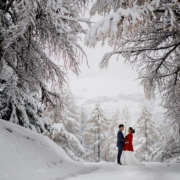 Elopement session in the snow in Zermatt Switzerland
Scroll to top